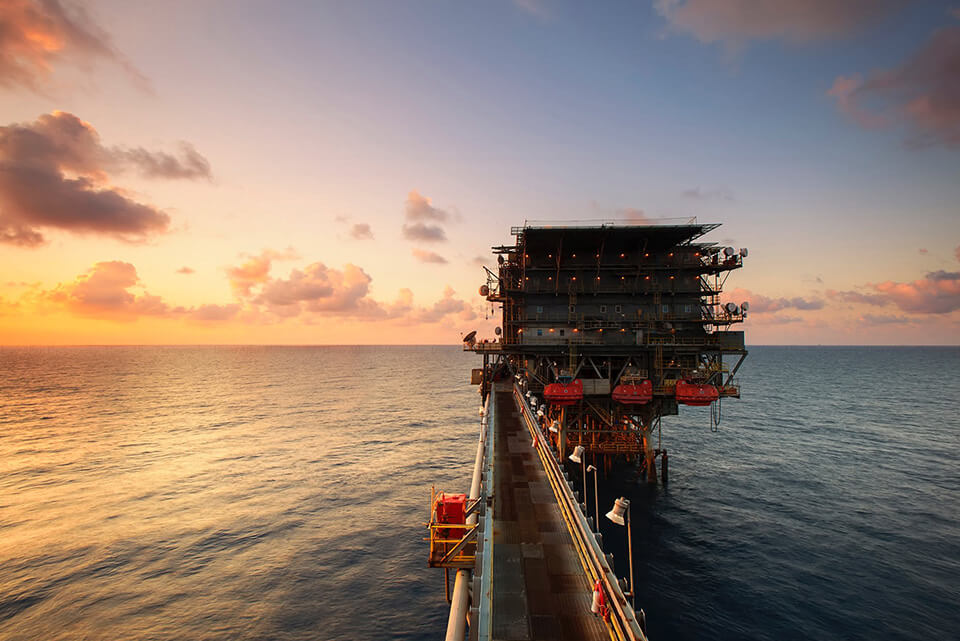 SPE Offshore Europe 2019 has drawn to a close and truly delivered on its promise to keep attendees ‘up to date with the most significant technologies and connect with a global network of 36,000+ attendees.’

After 3 days on the ground, I think I met with most of them!

The conference brought together representatives from C-Suite oil and gas, Government officials and other sector leadership and panels were presented in an informal but informative style.

The first day of the SPE Offshore Europe Conference promised an unmissable set of presentations organised by the by the Department of International Trade (DIT). As the head of a business with a special interest in embracing future working methods, what attracted me is to learn how new technologies are being applied in the current Oil and Gas sphere — including usage of drones. The discussion was timely and touched as much on regulation as it did on technology, with attention focussing on the many recent arguments there have been about where and when drones should be used and whether or not drone flights should be led by pilots who do not have a special licence.

What many will not appreciate is that it actually takes two people to operate a drone: one pilot who flies the drone, and one technician who overlooks the live flight from the ground. In the hazardous environment like oil and gas exploration and production (e.g. a potential gas leak) the pilot has to be trained to very high standards, meaning drone pilots usually get their license from the Civil Aviation Authority (CAA) and follow their own Health and Safety regulations, combined with the regulations of their client.

According to David Williams, the COO of TEXO Group, to fly their drones a pilot should take an additional, highly challenging and difficult training, because the risk in hazardous environment is very high. Williams told the conference, “The risks of operating robotics in harsh industrial environments are many and varied, which necessitates high levels of training for operations and the use of cutting-edge technologies.”

The usage of drones at WMG has been an ongoing conversation, but it looks like soon we will have to supplying drone pilots to our oil and gas and construction clients! A very timely and in-depth session, and now I know who to turn to when the time for drones comes to Kazakhstan.

Later in the afternoon, I was invited to attend a bilateral meeting between the government of my city Atyrau, Kazakhstan, and the Lord Mayor of Aberdeen that took place within the framework of the SPE Offshore Europe Conference and Exhibition.

The questions brought up included mutual collaboration on the development of trade of cattle, development of fish farming in the Atyrau region with participation of Aberdeen investors and specialists and with application of their technologies.

Another hot topic on the agenda was a joint venture in order to build a waste-recycling factory in Atyrau, where the experience of specialists from Aberdeen will be inevitable. And the last, but not least — the authorities of Atyrau city will allocate funds for Kazakhstani students to study in Aberdeen University and they want to develop and strengthen the relationship with the Management of the University.

I consider this meeting to be a very important step in the development of the mutual partnerships for Kazakhstani and Scottish people. Education for our students in the European capital for oil and gas industry is an enormous achievement for Kazakhstan and especially for Atyrau region.

The level of future specialists we will be receiving from overseas students will bring our country to new height and set new standards. It is especially close to my heart as I am from Atyrau and my company, WMG, is supplying high-level workforce for oil and gas companies. With initiatives like these, my commitment to developing local content capacity and championing domestic skills, education and expertise in Kazakhstan only grows. Another step towards Kazakhstan’s emergence as a global centre of excellence for oil and gas.