A look beyond Oil & Gas in Kazakhstan? | WMG 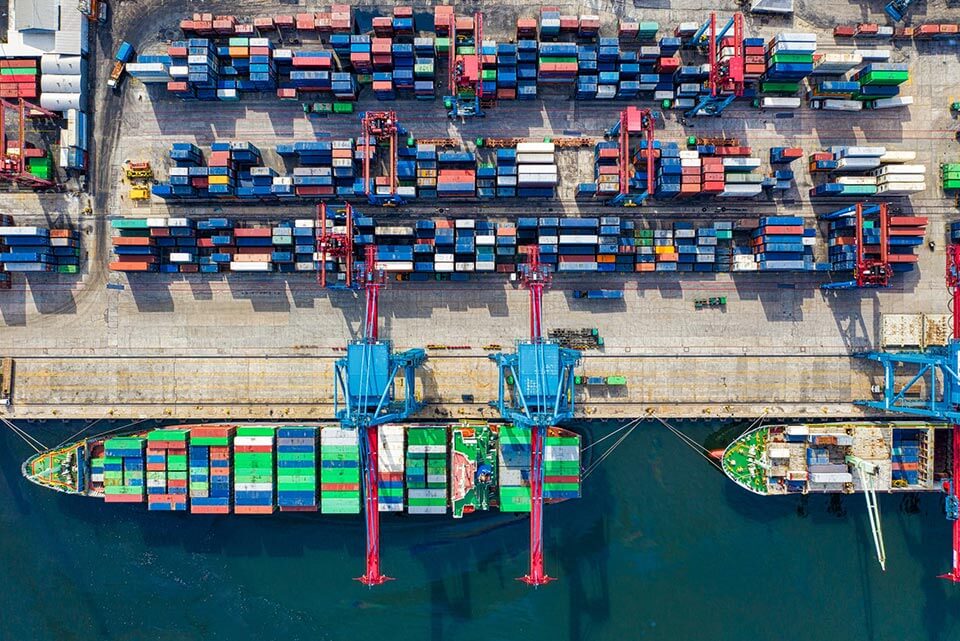 A look beyond Oil & Gas in Kazakhstan?

Oil and Gas industry has always been the most popular one when talking about investment in Kazakhstan, which is not surprising with the country’s huge oil reserves located mainly in the Western regions.

This time though the focus was on Mining, Tech, Logistics and Healthcare. British companies have a great experience in Mining industry in Kazakhstan, an interesting fact was highlighted: in the early 20th century 20 mining deposits were developed in Kazakhstan by British companies. It is not all about Oil and Gas in the end of the day and the Forum was uncovering other industries that are not less promising for the potential investors.

Last week I was in London attending the 3rd Kazakh-British Business Council and Kazakhstan Global Investment Forum 2019 organised by FT, fDi Magazine, Kazakh Invest and Samruk Kazyna. The Forum was aimed at highlighting the positive dynamics of Kazakh-British cooperation and at attracting investment to Kazakhstan. It was very well attended by the representatives of both governments and C-suite executives of prominent businesses. The whole day event was organised to a very high standard, topics discussed were relevant to the current economic and political changes. Both our countries are going through big changes and businesses need to adapt and react according to the new political and economic environment, which seems to be going well. The transition of the change of President in Kazakhstan is going smoothly and the programme of establishing easier entry levels for foreign businesses continues to be one of the prioritised directions of the economic development of the country.

The benefits of cooperation between the two countries and the long history of business dealings, going 500 years back in time, were the highlights of almost every speech and discussion.

There was a very interesting panel that concentrated on the investment opportunities to Kazakhstan, which gave advice to potential investors as well as shared experience of the existing investor. It occurred to me that even though Kazakhstan seems to be a very attractive investment destination, there is still concern and many investors are worried about the ease of setting up a business, opening an office or cooperating with local businesses.

This is where the opportunity for WMG is — we are the bridge between British investors and new business prospects in Kazakhstan. The decision of opening a company, employing local staff or bringing people from the UK to work in Kazakhstan becomes so much easier to make when there is a company that takes all the trouble of hiring and sorting out the paperwork upon itself. The range of services WMG offers can really simplify the process of the market entry for foreign companies, we are the tool that can link investors with the opportunities in Kazakhstan.